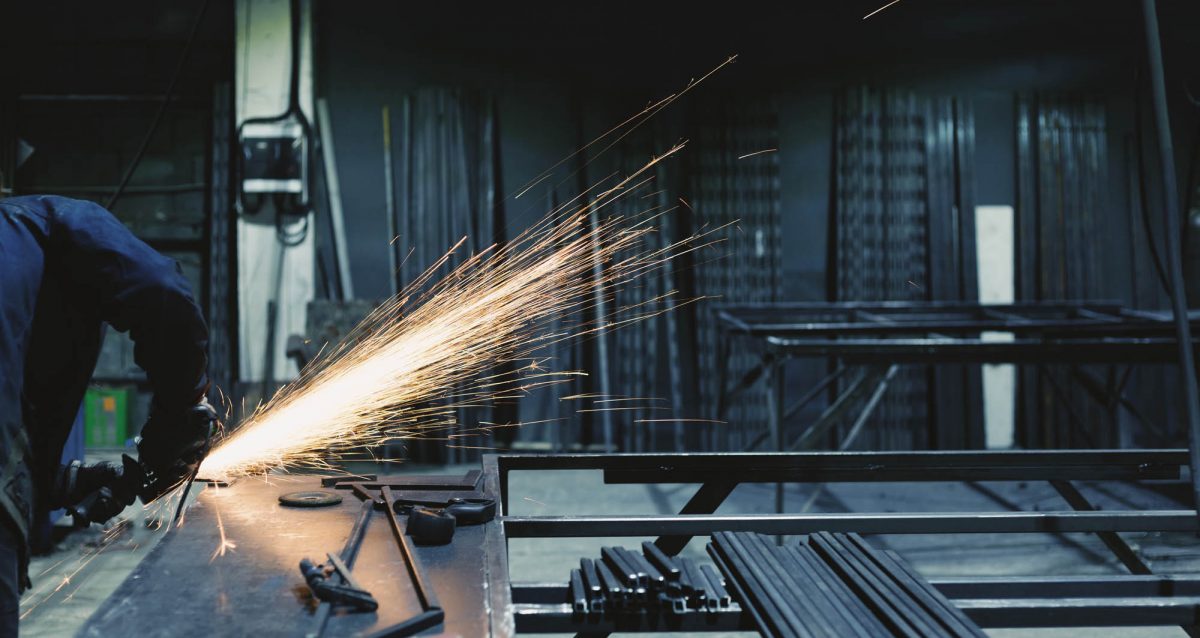 A Hull based engineering company was fined £14,000 after two employees were seriously injured by a flying gas cylinder.

Redhall Engineering was prosecuted by the Health and Safety Executive following the accident which took place in January 2017.

An employee had been asked to decommission and dispose of gas cylinders which contained oxygen.  The incident followed when the employee attempted to remove a valve on one of the cylinders by striking it with a hammer.  Consequently, the cylinder and valve became separated violently and the remaining gas within the cylinder was released, propelling the cylinder into the workshop, where it struck two employees.

Both employees suffered serious leg injuries including major fractures and extensive nerve and tissue damage.  Both required multiple operations and spent several weeks in hospital, with one still not being able to return to work.

According to HSE, there had been no provision in place to safely decommission gas cylinders and neither had a suitable assessment been made of the risk.  HSE inspector James Harvey said “This case highlights the serious risks posed by gas cylinders and how the correct disposal as well as cylinder handling and storage is fundamental to ensuring safety”.

The case demonstrates the high level of possible hazards present in welding environments over and above the obvious risks associated with UV exposure and flame.

Please get in touch with us for any advice required on welding safety.