Injury and ill health at work statistics – some key facts 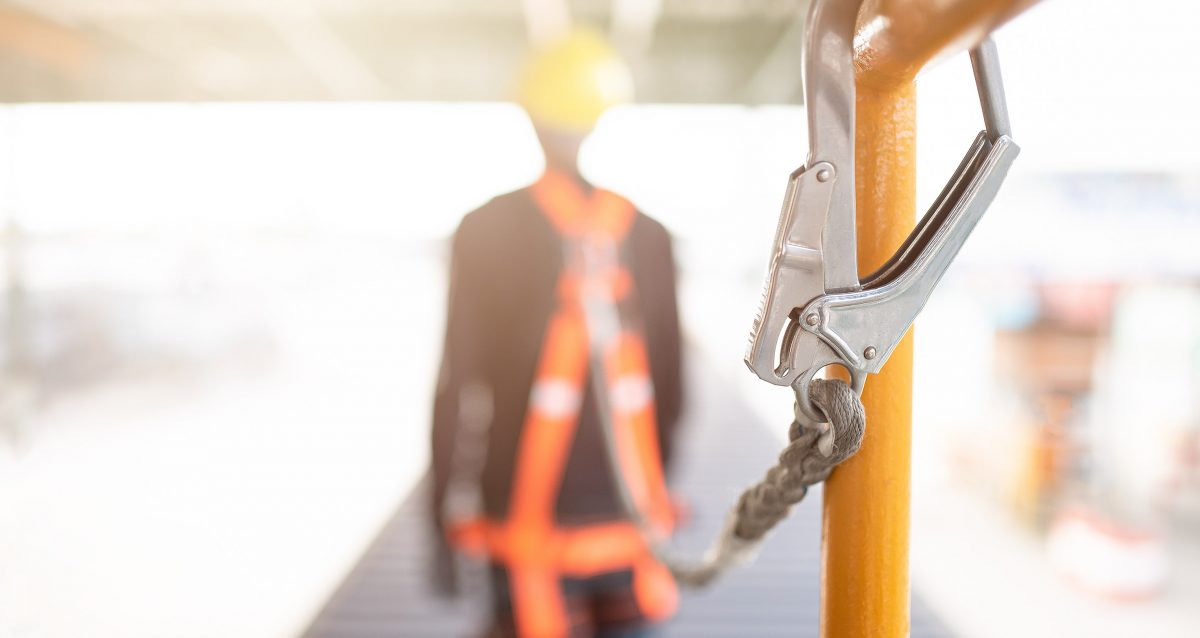 The Health and Safety Executive has released the latest figures for injury and ill-health in the workplace for the period 2018-2019.   Although the UK have some of the best statistics in the world, new statistics show that the incidence of illness and injury in the workplace is still too high.

The figures show that approximately 581,000 workers sustained non-fatal injuries during the period, with 1.4 million workers suffering with work-related ill health.  The cost to Britain was estimated at £15billion in 2017/2018.

Some key facts for the period:

It is estimated that 12,000 lung disease deaths each year are linked to past exposures at work

There was an increase from 141 to 147 fatalities at work from the previous year.

Construction (32 deaths), agriculture (30 deaths) and manufacturing (26 deaths) are still the highest risk sectors, with waste/recycling, automotive, food service and public administration/defence also featuring as high risk industry sectors.  The number of deaths in construction was at it’s lowest on record.  Fatalities in the manufacturing sector saw an increase of 15 on the previous year.

Over the last 5 years, fall from height was the cause of 40 fatalities, followed by being struck by a moving vehicle (30 fatalities) and being struck by a moving object (16 fatalities).  Other causes of death due to work related incidents included being trapped by a collapsing or overturning object, contact with electricity, drowning or asphyxiation, injury by animal, exposure to fire and explosion and exposure to harmful substances.

For advice on safety considerations in industrial sectors, including welding safety, construction safety, protection from heat, flame and UV, contact us here.