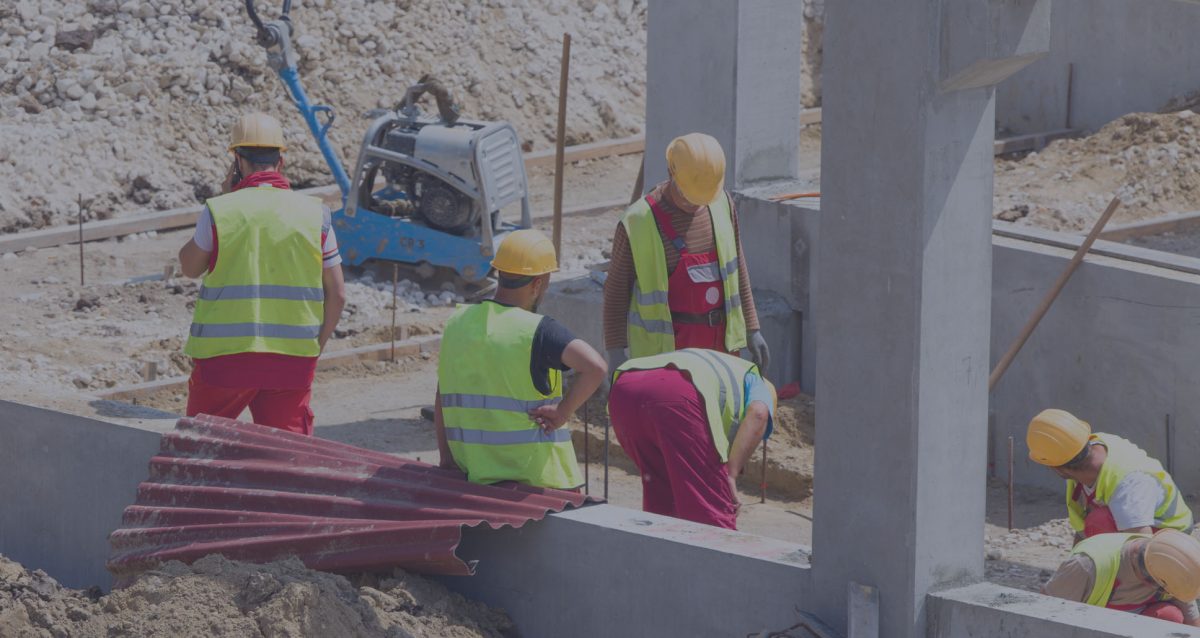 A lack of focus towards recruitment could push construction firms out of business, according to One Way.  An analysis by the specialist rail and construction recruitment consultancy found that firms are recruiting on a short term basis and are therefore forced to pay day rates that are well above the standard rate. Insolvency specialists, Begbies Traynor, recently published a report finding that thousands of construction companies were operating in a state of financial distress much worse than the previous year.

Paul Payne, Managing Director of One Way said: ” Far too many construction firms don’t have a plan in place for finding skills when they need them on a short term basis and are forced into a situation where they have to pay excessively high day rates just to get the staff they need.”

Research by One Way suggests that when construction companies look at becoming more efficient, they cut costs by analysing procurement of raw materials, but those savings are small in comparison to what could be saved if a more efficient approach was taken towards recruitment of personnel.

Skills shortages in the industry add to the problem.  Paul Payne added “There is a limited supply of skills in the market and the individuals in demand can essentially name their price as they’re so highly sought after.  By building talent piplines and communities, you can avoid these additional costs as you’ll have a pool of available talent to fall back on if required.

Brexit adds further concerns, with the possibility of the workforce becoming streamlined further.  The government were advised that the UK construction industry could lose more than 8% of it’s workforce if the country does not retain access to the European single market.  This could put key infrastructure and projects at risk.  A survey at the end of last year showed that 30% of construction professionals said that hiring non-UK workers was essential to the success of their business.  The companies most affected are those based in the South East of England and those working on large construction projects.