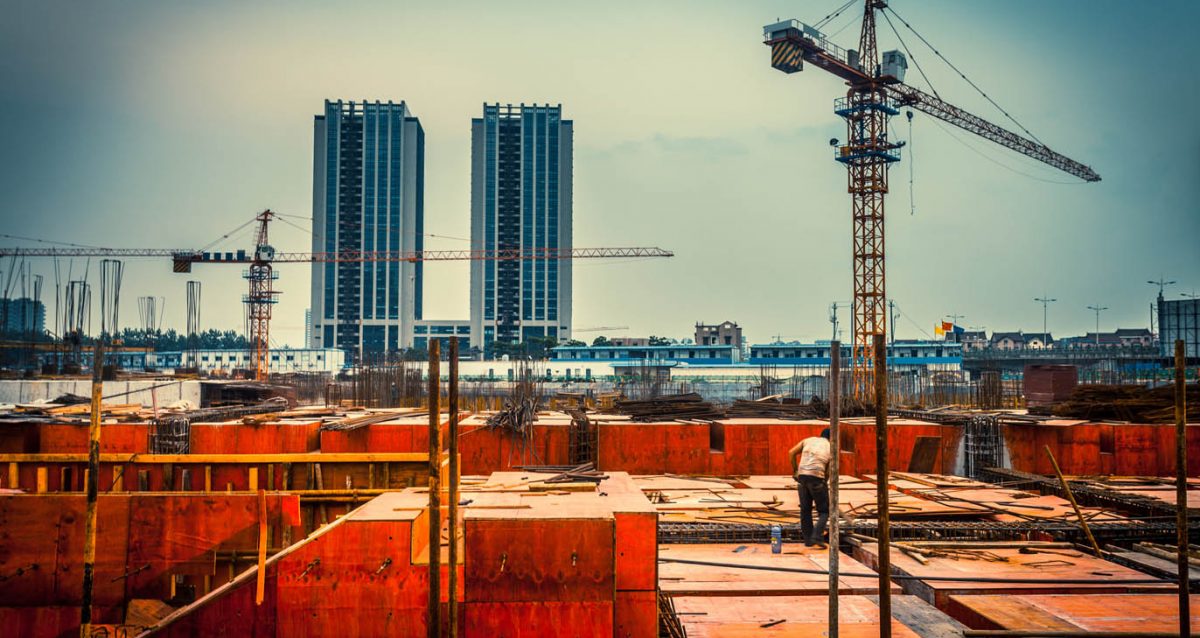 The new sentencing guidelines concerning health and safety in the workplace, which were introduced by the Sentencing Council in February 2016 are seeing offenders in the Manufacturing and Construction sectors being hit the hardest.

Total fines in the year up to January 2017 amounted to £35.7million – a huge increase on the previous year, in which fines for the two sectors were £18.5million.  More fines hit the £1million mark in that period than in any year previously.

In addition, the Sentencing Council released plans to increase workplace manslaughter jail terms last month.  This 14 week consultation on a new guideline for sentencing manslaughter offences will be open until 14th October this year.  Included in the consultation is a consideration for workplace incidents, notably in a work setting when employers completely disregard the safety of employees.

Culpability factors with regard to this include factors such as:

This would apply, for example, where an employer decides not to provide adequate safety equipment to save money.

This would apply, for example where a dangerous situation had been allowed to exist for a long time before the fatal incident.

The construction industry has been brought further under the spotlight in light of recent tragic events at Grenfell Tower.  The Metropolitan police have launched their criminal investigation into the event where 80 people lost their lives on 14th June. The Metropolitan police said that there are reasonable grounds to suspect that two organisations may have committed a corporate manslaughter offence which could be a contributory factor in the disaster.

Detectives are examining companies, individuals and those who refurbished the building and prepared its fire safety policies.  A corporate manslaughter case is full of complexities in this case.  For example, an individual has never been prosecuted in this country due to the difficulties in pinpointing one individual as being wholly responsible for issues.  This case could be the exception to the rule.

Whatever the outcome, it is likely that current and future breaches in health and safety laws and guidelines in all industry sectors will be dealt with by a tougher stance and probably an increase in custodial sentences.  Industrial safety as a whole and safety considerations in both the manufacturing and construction sectors in particular, are definitely at the top of the agenda currently.