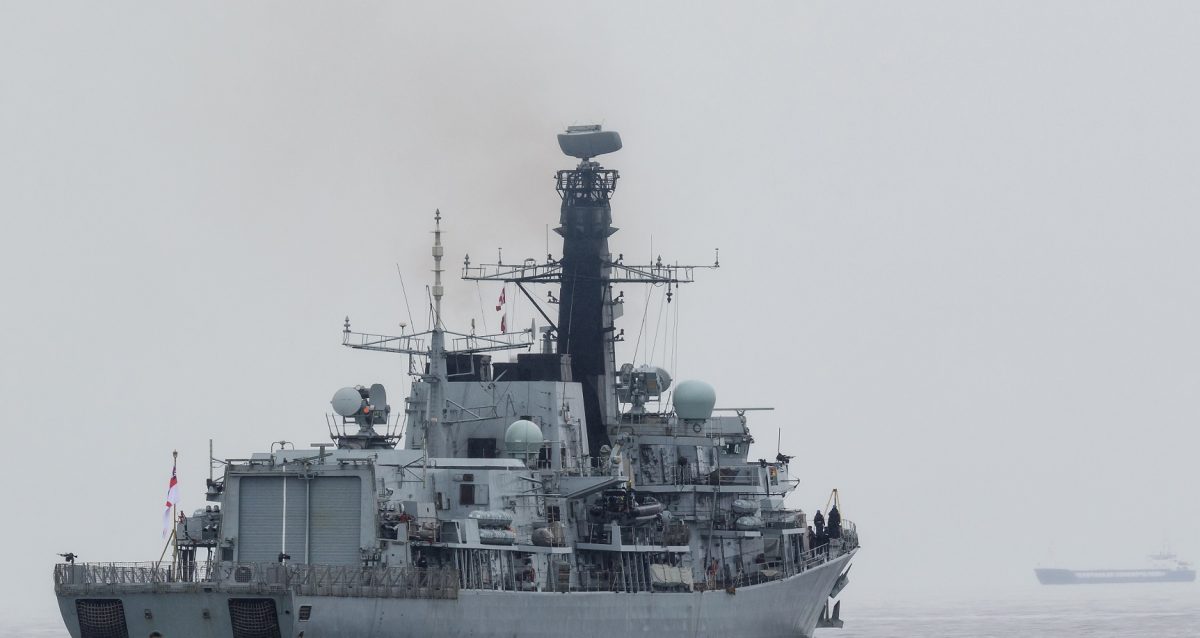 The government has taken the recommendations in a move toward a ‘renaissance’ of shipbuilding in the UK and to grow the Royal Navy fleet by 2030, with first ships to be in service by 2023.  Shipyards will be encouraged to work with global partners to work toward the ship being competitive on the export market.

The industry is currently dominated by BAE and the strategy includes the construction of Type 31e frigates in sections by different companies across the UK, before assembly at a central hub.  This means that BAE’s stronghold on the industry will be put to the test.

Michael Fallon said that this change outlined in the new strategy would “lead to more cutting edge ships for the growing Royal Navy that will be designed to maximise exports and be attractive to navies around the world.”  He told the BBC, “We’ve not exported a new warship in this country for 40 years.  We have to get back to making things”.

Sir John Fallon said that he was impressed by the governments new strategy.  “The next challenge is to come up with a world-leading design; one that can satisfy the needs of the Royal Navy and the export market”.

Publication of the new strategy faced delays, partly due to the snap general election.