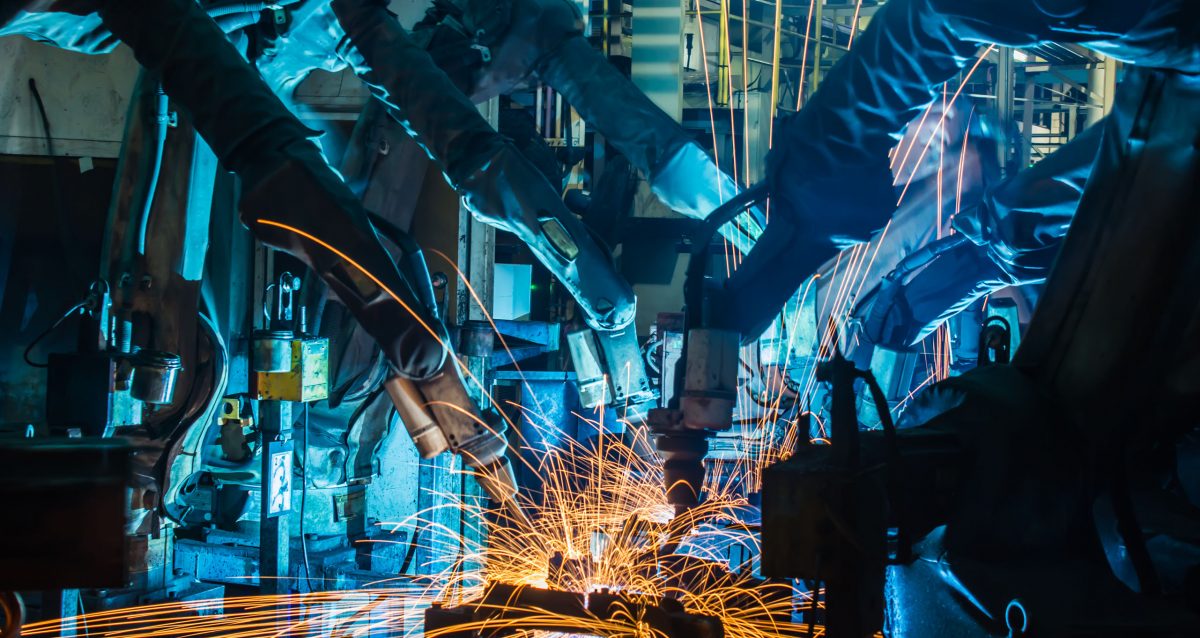 It’s been nearly two years since new guidelines to the Health and Safety Act were introduced,  meaning that workplace safety considerations have required extra attention by companies, particularly within the high risk manufacturing sector.

A report issued jointly between Southalls Health and Safety Consultancy and Gowling, an international law firm, outlined that it has now become commonplace to see fines of more than £1million for cases of a non-fatal nature, that would have previously been dealth with within the magistrates court.  The report noticed that fines are now frequently disproportionate to the size of the organisation, meaning that medium-sized organisations are being hit the hardest.  The purpose of these larger fines is to force companies to place more emphasis on their workplace safety policies and to emphasise that they cannot ignore or break health and safety legislation.

The highest fine was £3million, following two separate breaches by a titanium dioxide products manufacturing company related to the release of toxic gases.

The financial impact of a lack of emphasis on workplace safety failings in the UK are significant.  In the period 2014/15 – 2016/17, the estimated number of days lost for both illness and injury in the manufacturing sector were estimated at a huge 2.2million.

In the UK manufacturing sector there are on average, 22 fatalities a year, 60,000 non-fatal accidents and 80,000 cases of work-related illness.

For detailed information on workplace safety in manufacturing sector, see the HSE website: